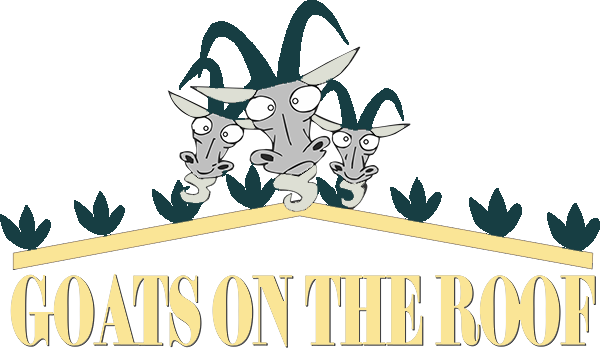 WHY Are There Goats On Your Roof?

You have to admit it: Goats On The Roof is a catchy name for a tourist attraction. And for the past 10 years, we've answered a lot of questions about that name and how it came to be. Regardless of the origins, we're proud to say that we actually DO have live goats on our roof. What you see is what you get. But if you want to know more about WHY they're up there in the first place, then we'll share that backstory with you in this post. 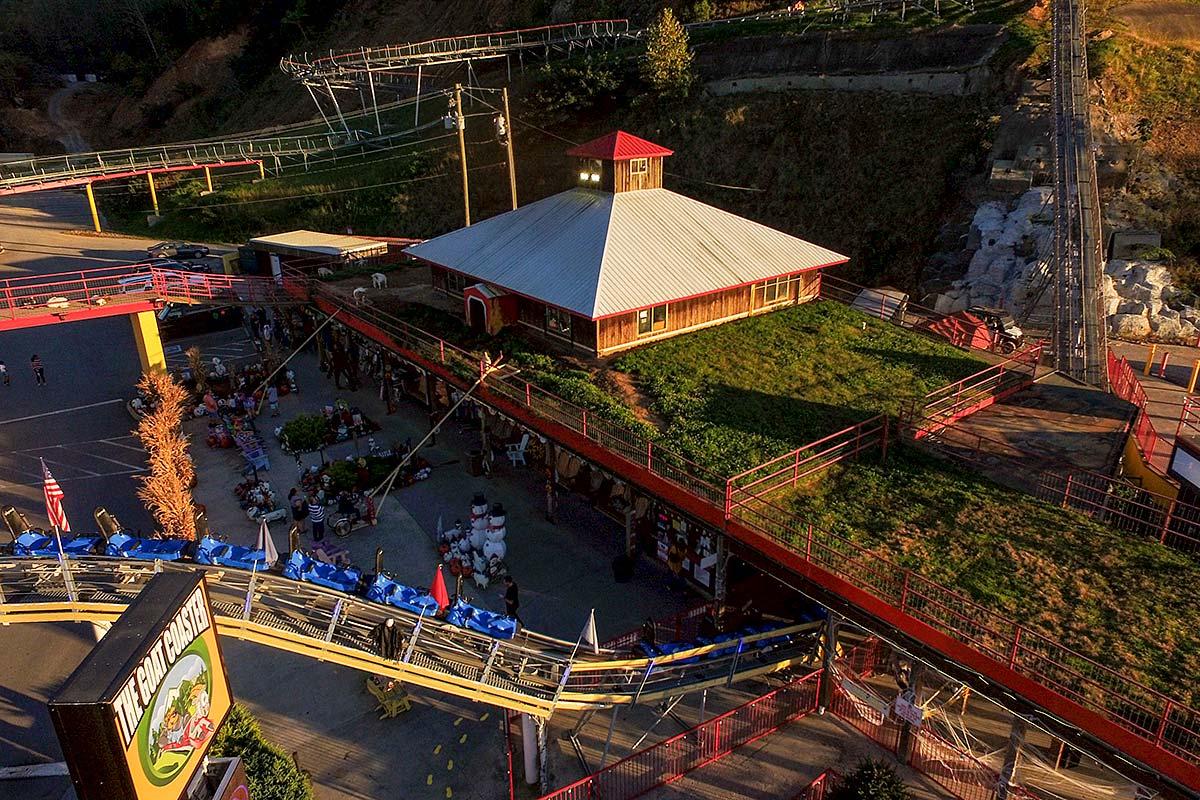 It all started with a man named Al Johnson, who grew up in Chicago, the son of Swedish immigrants. In 1949, after serving in WWII, he opened a restaurant called Al Johnson's Swedish Restaurant in Sister Bay, Wisconsin. The house specialty: Swedish pancakes-thin, flat, crepe-like pancakes that are actually square in shape. Today, the eatery still serves those pancakes, along with other Swedish cuisine like meatballs, whitefish, sandwiches, salads and more.

In 1960, Al married his wife, Ingert, and made some renovations to both the building and the business, and it started to gain in popularity. In 1973, the structure underwent its last major overhaul, giving it the Scandinavian look it still has today, including a log exterior and a sod roof.

That's also the year that a good friend of Al's named Wink gave him a goat as a gag birthday gift and managed to get the creature up onto the roof of the restaurant. The idea stuck, and there have been goats up there ever since. They became as popular as the food itself, and tourists from all over the country started making pilgrimages to Al's restaurant. As one might say, come for the goats, stay for the pancakes.

Al passed away in 2010, but Ingert still owns the business, and his children help run it. Today, the goats at Al Johnson's Swedish Restaurant in Wisconsin get to the roof via a three-level ramp in the back of the building. The goats live up there on a seasonal basis, usually May through October, but are kept on a farm during the cold winter months and on summer days when it's raining, too windy or over 85 degrees. On any given day, they keep four or five goats up there at a time. The goats keep the sod naturally trimmed, so no mowing is necessary. 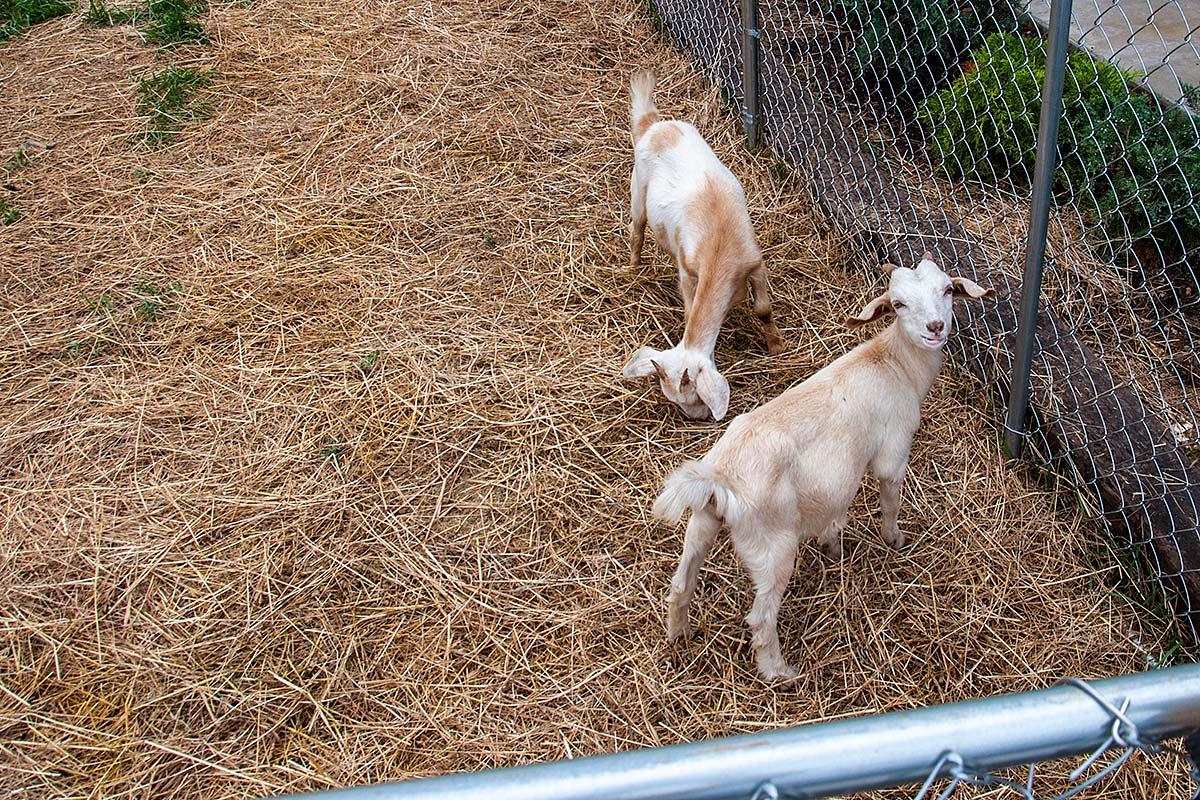 About 10 years ago, our business obtained a licensing agreement with Al Johnson's restaurant to feature a similar concept and use the name Goats on the Roof. And just like they do in Sister Bay, WI, we have live goats grazing on our roof throughout much of the year. You can walk up to the roof level of our building and observe them up close if you like-as long as you stay on your side of the fence-or you can be interactive with the critters and feed them via our unique goat cycle. It's a contraption that allows you to send a small bucket of feed from ground level up to the top of the building, where the goats always enjoy chowing down, thanks to our guests.

We started out with just the goats, but now that's just one part of why folks love stopping at our attraction, which is located on Wears Valley Rd. in Pigeon Forge, Tennessee. Lots of visitors also ride our Goat Coaster, a rider-controlled alpine coaster that measures nearly a mile long, as well as do some gem mining or browse the wide selection of unique merchandise in our gift shop. We also have a large retail operation on the Parkway in Pigeon Forge. Keep that in mind if you're doing some last-minute Christmas shopping while visiting the Great Smoky Mountains this month.